Midalidare is a result of unremitting labor.

The teamwork is what contributes to the unique style and exceptional character of the wines. 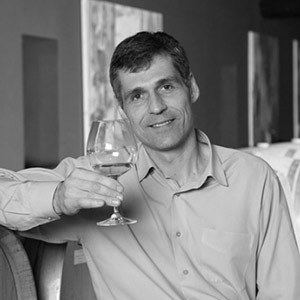 „Thank you for your trust“

Aleksander Aleksiev has been interested in winemaking since his adolescence. Years later he graduated from Wine Technology at the University of Food Technology in Plovdiv. His first appointment as a winemaker was in Oryahovitsa winery. He had worked in Australia, New Zealand and Argentina as a part of the team at Two Hands, Villa Maria, Henschke, Monteviejo, Whitehaven. Alexander Aleksiev, as well as Nikolay Katerov and Nikolay Dimitrov created and executed the project Midalidare. In 2013 he became Managing Director of the company. However, he continued his work as an oenologist with even greater passion and desire, while constantly improving his skills. He respects each variety but is most satisfied white working with Sauvignon Blank and Syrah. 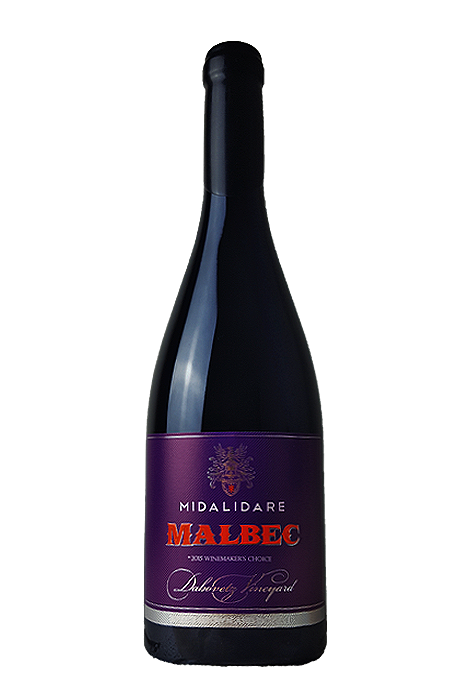 Ruby-red colour with purple hues. The intense and characteristic varietal aroma of ripe red and black fruits and pepper is complemented by hints of smoke and violets 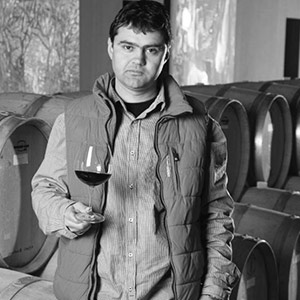 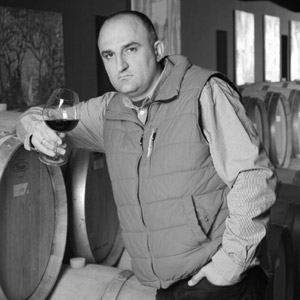 Nikolay Katerov is a graduate of Wine Technology at the University of Food Technology in Plovdiv. He has many years of experience in wineries both in Bulgaria and abroad. He had worked in Australia and New Zealand, where his love for vinification of Sauvignon Blanc bore. He has been part of Midalidare's team since launching the project and has been involved in the creation and development of the company since its very beginning. Yet, his joint work with Alexander Aleksiev had started years earlier. Currently, he is also working on the  traditional sparkling winemaking project and is actively involved in the construction of the new Sparkling Winery. 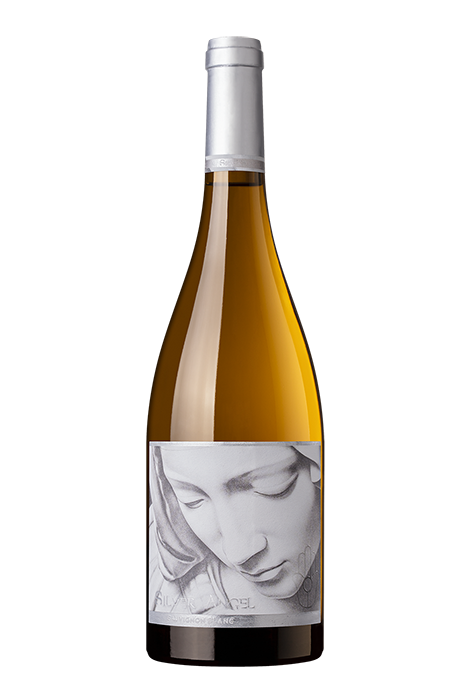 Shiny, golden-yellow color with a green reflection. The mousse is rich, ample and prolonged. The nose is dominated by ripe apple with a pleasant citrus bitterness.

Ivan Kolaksazov has been a part of Midalidare's team since November 2012. He studied biology in the city of Plovdiv, but he was always interested in flowering plants. His career was developing in a completely different direction - he was the headmaster of a school. He gained interest and expanded his knowledge in the field of viticulture. His favorite variety is Malbec, saying that it is the most beautiful vine.

Bright yellow color with greenish hues. Fresh, sweet and elegant nose of rose, citrus and acacia. Mild oily feeling due to the wine aging on lees. 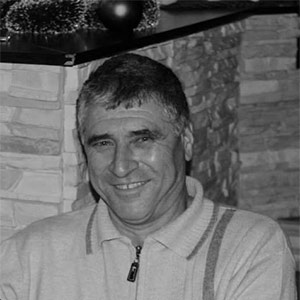 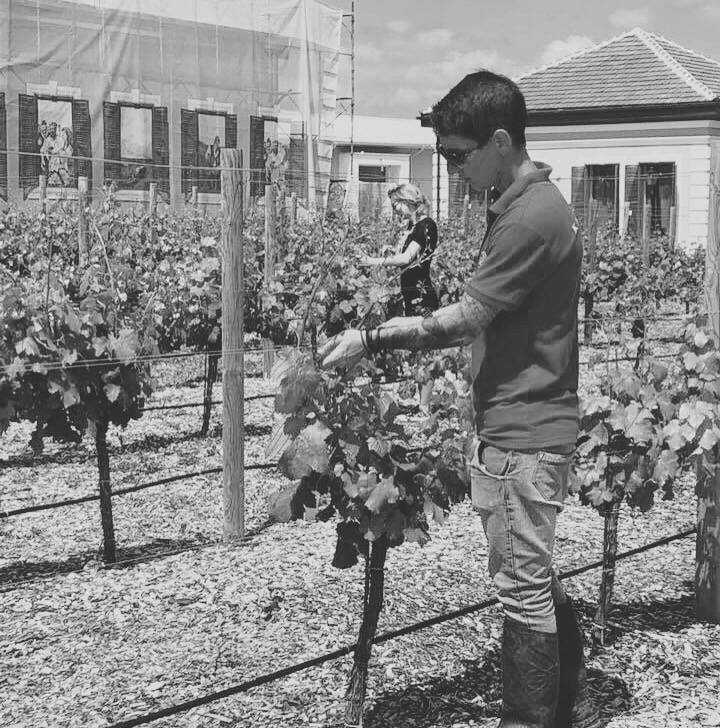 Teysi Lyondeva received her degree at the Agricultural department of Thracian University - Stara Zagora. Aside from being a young and promising agronomist, she loves Earth and feels like home in the vineyards. Teysi joined Midalidare team in 2017 and quickly finds her place in the company. Her greatest passions are viticulture and animals. She respects all varieties, but her favorites are Malbec and Chardonnay.

Shining pale golden colour with green hints. The nose is complex, floral, with notes of acacia and white peach, enhanced by fruity aromas of green apple and juicy tropical fruits. 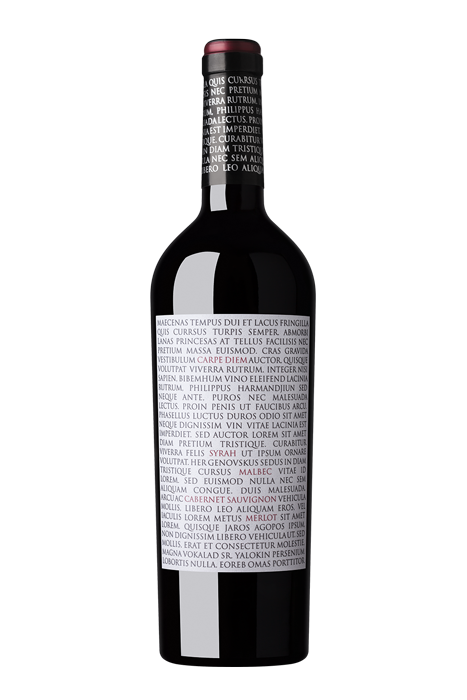 Marin Marinov is a graduate of Accounting at the High School of Commerce, Stara Zagora. He continues his development at the College of Economics and Management. As a second-generation vine-grower, he took an interested in winemaking and started working for Midalidare in September 2010. He reinvents himself and quickly masters the technology. Shortly after, he was appointed supervisor of the Western winery. He is currently studying Wine Technology at the University of Food Technology in Plovdiv and has been training in New Zealand all along. His favorite variety is Cabernet Franc, but also has predilection to Midalidare Chardonnay Calista. His greatest passion is sparkling wine and he is constantly expanding his knowledge of this field. 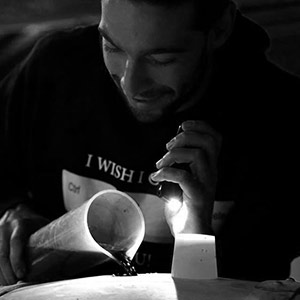 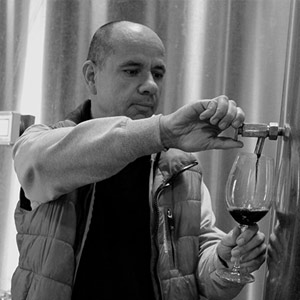 Nikolay Dimitrov has graduated Mechanical Engineering with Biotechniques. He started working as a trainee in winemaking and went through all stages of wine production. Prior to joining the company, he has 15 years of experience in the field of wine. Nikolay Dimitrov is part of the team that created and executed the project Midalidare from the very beginning. His favorite stage in winemaking is fermentation, because he enjoys watching the transformation of grape juice into wine. Prior to heading Midalidare's logistics department, Nikolay Dimitrov was a supervisor for the Eastern winery and a team leader. He has strong predilection to Malbec and especially to Midalidare Grand Vintage Malbec.

Shining pale golden colour with green hints. The nose is complex, floral, with notes of acacia and white peach, enhanced by fruity aromas of green apple and juicy tropical fruits.

Biser Dimitrov joined the team of Midalidare in 2012, after more than ten years working for leading Bulgarian wine producers. His love for wine began in 2001 and since then he has undergone a number of commercial and specialized training. He loves good wine, made with desire, passion and professionalism. He is deeply interested in winemaking of Malbec and Cabernet Franc and is fascinated by the magic of sparkling wine.

Bright and beautiful golden color with greenish highlights. The nose is typical, varietal - with noble notes of oil and candied lemon, green apple, wax and wet moss. The body is tight and fresh. 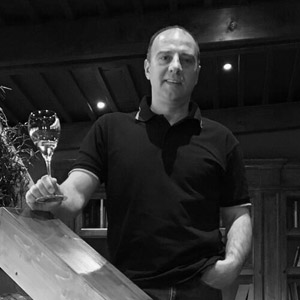 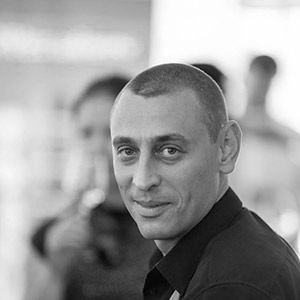 Rostislav Vasilev graduated from the University of Economics in Varna with a degree in Accounting and Control. He continued his education and obtained a master's degree in International Finance. His acquaintance with the wine dates back years before discovering the charm of Pinot Gris. Thus, began his journey at Midalidare, where he finds his new favorite - Malbec. He started working for the company in 2011. His favorite varieties are still Pinot Gris and Malbec.

Desislava Stoycheva graduated from the New Bulgarian University in Sofia with a degree in Finance. She is currently pursuing her master’s degree in the same specialty. She became part of the team in 2013. She quickly made her way the world of Midalidare. Desislava deals with marketing as well as overall customers communication. Wine tours at Midalidare taught her that all varieties are interesting, but the strongest bias is towards Syrah.

An outstanding Syrah with purple color and violet hints. On the nose the wine is fruity with intense aroma of ripe fruits as black cherry and blueberry, enhanced with spices, natural chocolate, herbs and subtle oak note. 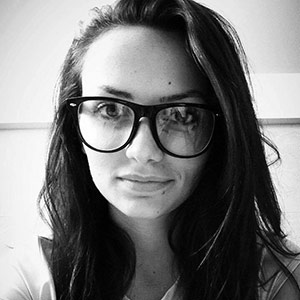 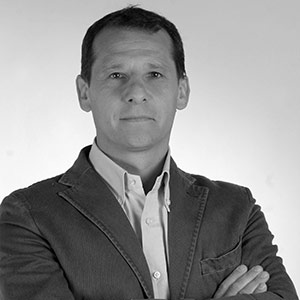 From a very young age Marco Zizioli loves the world of agriculture. He started his education at a College of Agriculture and after graduating, went to Milan, where he continued to develop his knowledge at university. Upon graduating he started working for one of the most famous companies on Lake Garda. Two years after he took a new path and became a consultant. Currently, he advises numerous wineries focused on the production of sparkling wine.

Shiny, golden-yellow color with a green reflection. The mousse is rich, ample and prolonged. The nose is dominated by ripe apple with a pleasant citrus bitterness.

Francesco Fogolin is a native of northeastern Italy, a region with a rich history and traditions in winemaking. He has been involved in viticulture for 20 years. He managed a company in the northern parts of Italy, as well as, for a six-years period, a large one in southern Italy - Sicily. His favorite red grape varieties are Syrah and Nero d'Avola, and form the white he prefers Sauvignon Blanc. 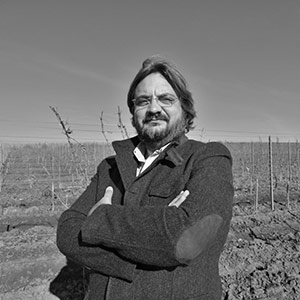